The camshafts and bearing caps were removed before taking off the head, leaving the valve oil seals and a few fixings that were removed prior to cleaning. Ford makes a tool for removing the tool with a low risk of damage to the finely-machined tappet bores and camshaft bearings, however they can be carefully removed with a pair of pliers. It is important to grip the oil seals from the outside as inserting them into the centre will damage the valve channels. Gentle rocking and rotation helps to loosen the seal which tends to release suddenly — be careful not to scratch the machined surfaces when it does. 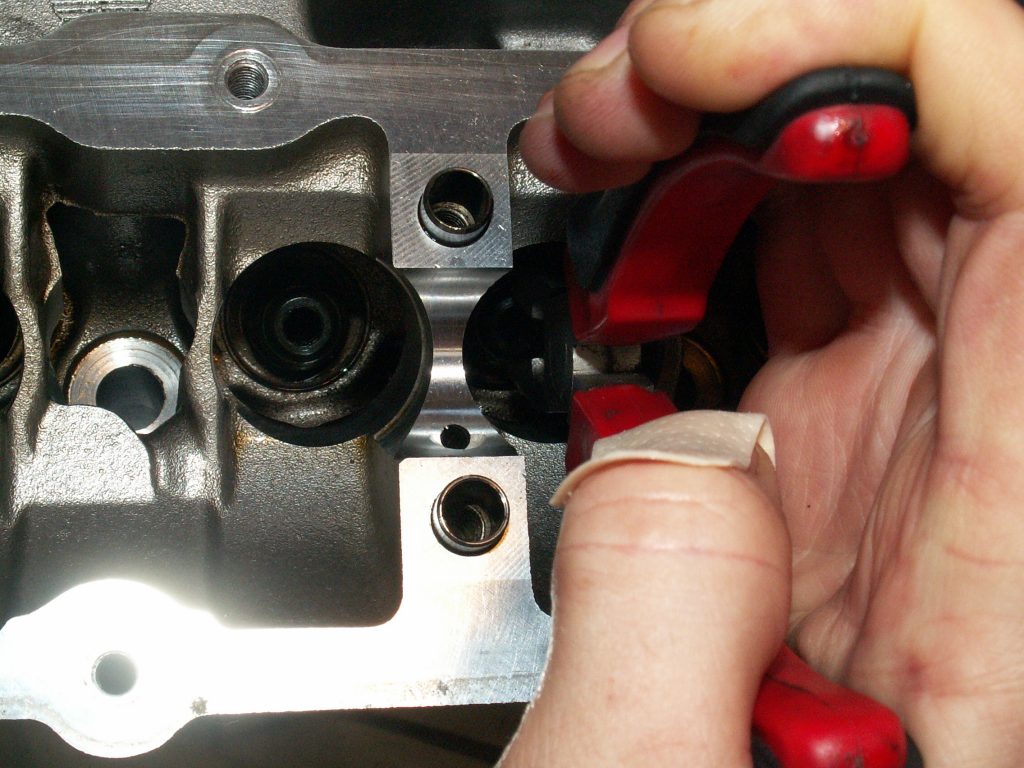 The bare head was placed into a bath of paraffin we made from 0.7mm stainless sheet. Other than some remaining gasket material and carbon deposits on the block side it was relatively clean. Most of the dirt was removed with a toothbrush but the carbon deposits around the valve seats and exhaust ports required abrading with steel wool. Care was taken to flush out all the steel fibres. 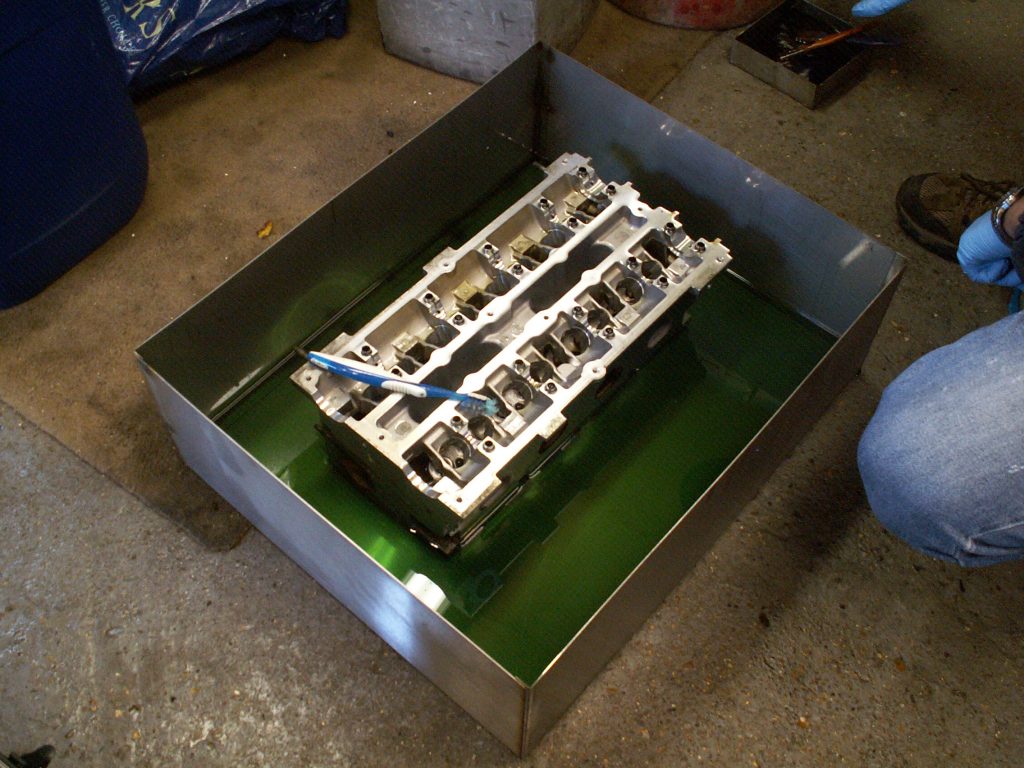 The valve seats were lapped to ensure a gas-tight seal when the valve is closed. A valve lapper is a wooden shaft with rubber suckers that contact the valve head. An abrasive paste is smeared between the valve and seat; the valve is then rotated quickly by rolling between the palm of the hands until a uniform dull finish is left on the valve seat. Light pitting on both valve and valve seat was removed by a fine compound. For heavier grinding a coarser compound can be used. 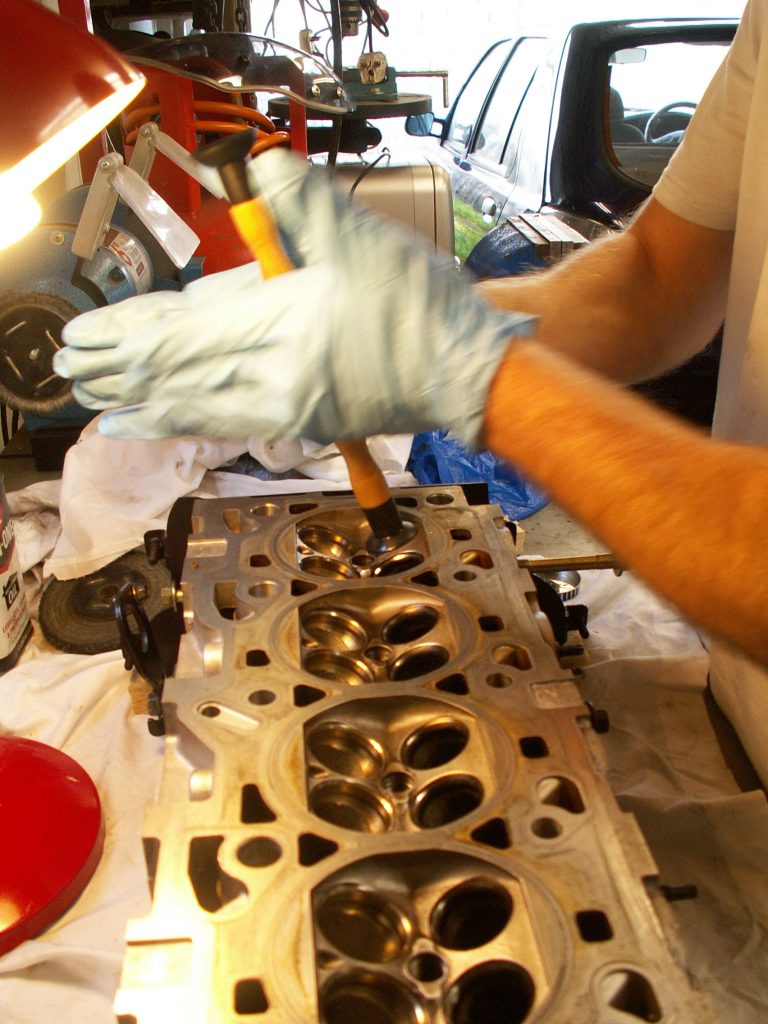 Once all 16 valve seats had been lapped the head and valves were cleaned with paraffin to remove all the abrasive compound. The valves were checked for straightness and consistency of diameter before reinstalling them into the head. In this case they were all fine barring some slight polishing at the tappet end that was within the accuracy of the micrometer. 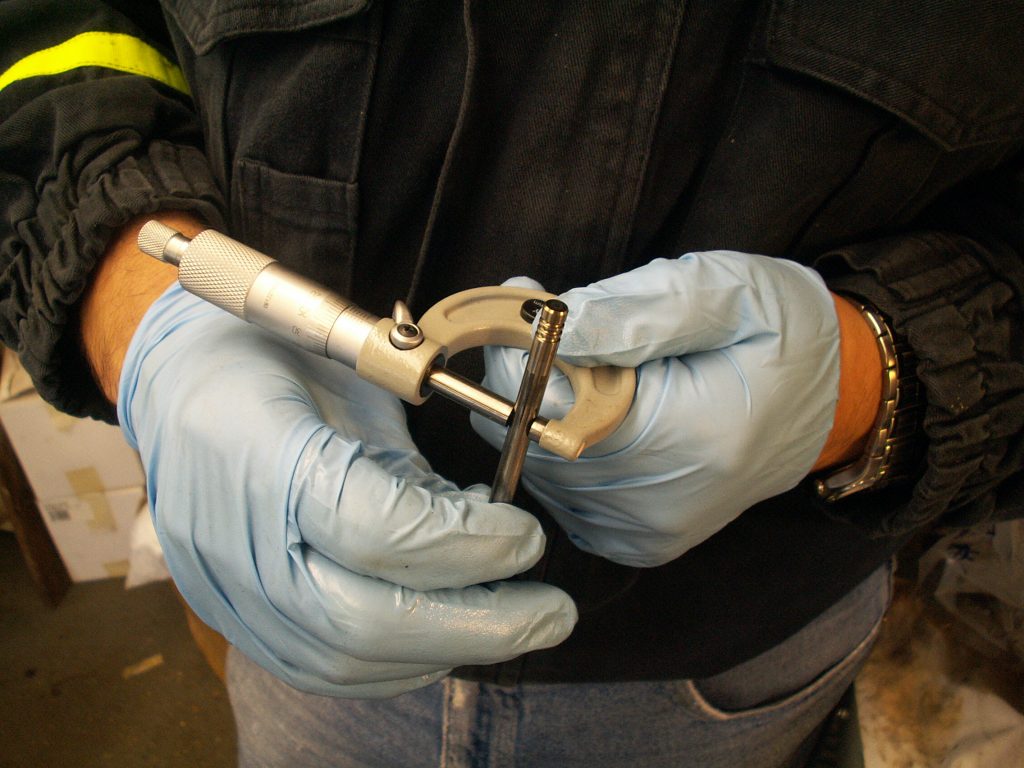 The new oil seals and cleaned valve gear were reinstalled one-by-one until the head was fully populated. The valves were lightly oiled with engine oil before reinsertion and oil seals were aligned on top of the valve channels by hand and compressed into place by the valve spring compressor. The split collets were oiled to help hold them in place before the spring was decompressed. 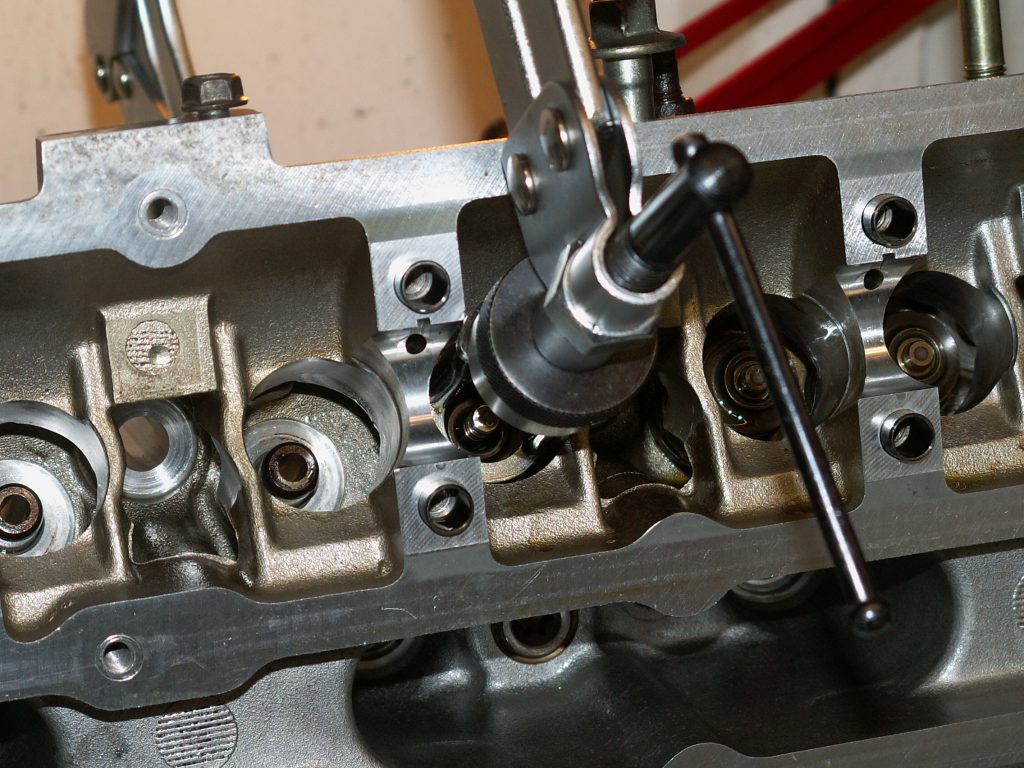 The valve stems were given a light tapping with a hammer and a piece of wooden dowel to help settle the collets into position. 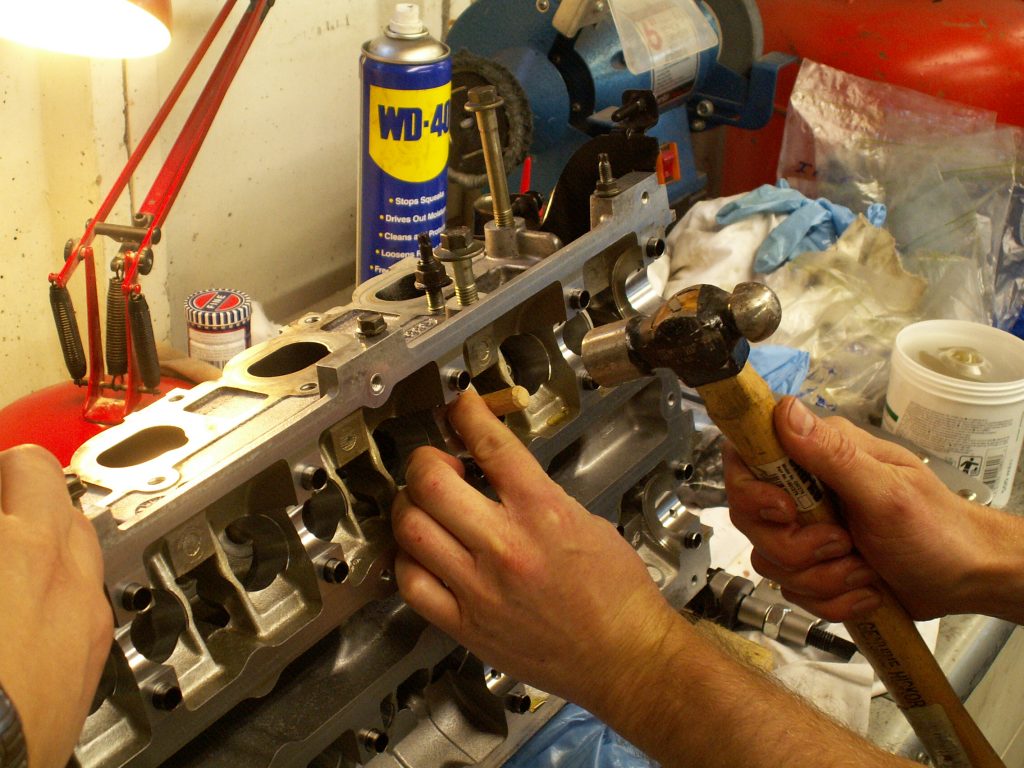 Finally the spark plug threads were chased to remove any dirt and restore the mating surfaces. 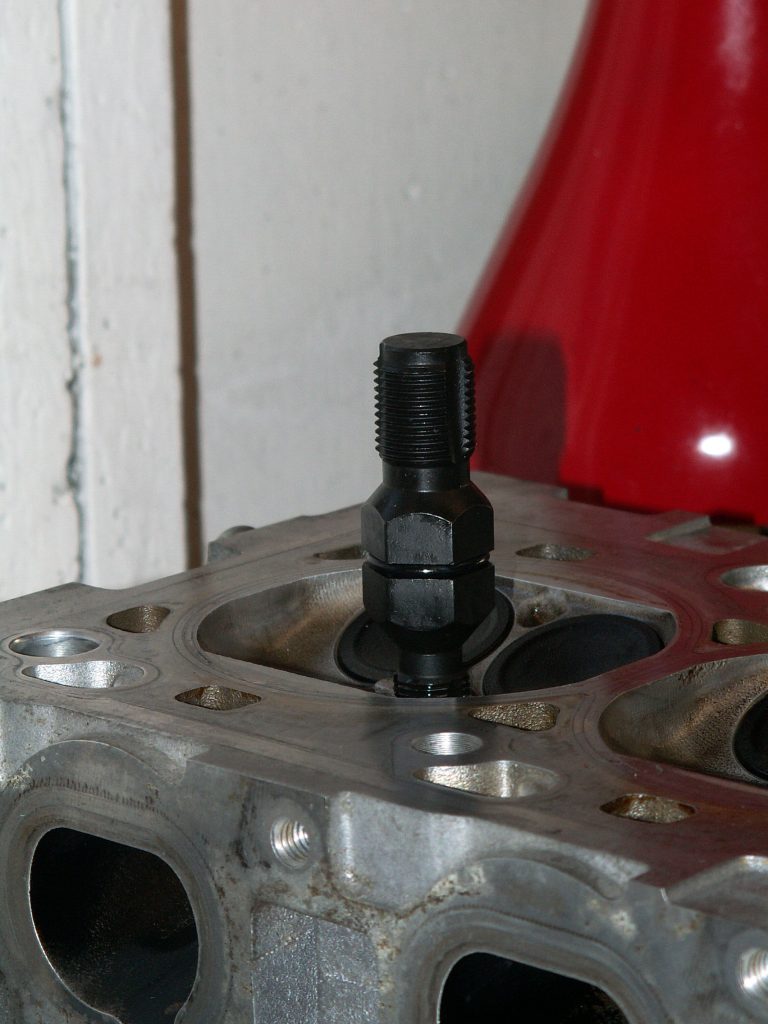 To Block Rebuld
Back to Top
Back to Zetec 2.0 Overhaul